NEEL 47
PREVIEW : the NEEL 47 Pure Édition is available since May 2021. Don't delay to contact us!
*See offer conditions.

NEEL 43
Your NEEL 43 can be delivered this autumn!
*See offer conditions.

Since 2016, A&C Yachts is the NEEL-TRIMARANS dealer for the Caribbean region.

NEEL-TRIMARANS is the world leader in the construction of cruising trimarans, whose shipyards are based in La Rochelle.

Founded by Eric Bruneel in 2009, the company immediately specialised in the liveaboard trimaran, which quickly won over the world with its successful combination of comfort and performance under sail.

The success of the trimarans is based on the know-how of passionate and expert teams.

NEEL-TRIMARANS' main objective is to satisfy its customers by offering them quality, innovative and safe boats.

Boats in the NEEL-TRIMARANS range

Here are the boats in the current NEEL-TRIMARANS range. These boats are available on order.

The NEEL-TRIMARANS shipyards have created the latest addition to the range which will delight you: the NEEL 43. 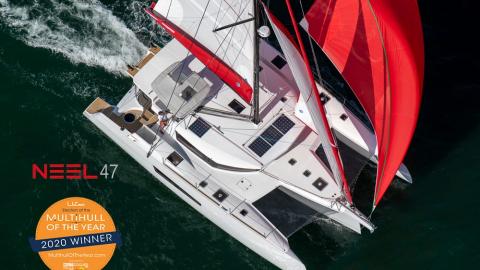 The NEEL 47 offers an exceptional comfort and a modern and stylish look. This NEEL-TRIMARANS model has been elected multihull of the year 2020! 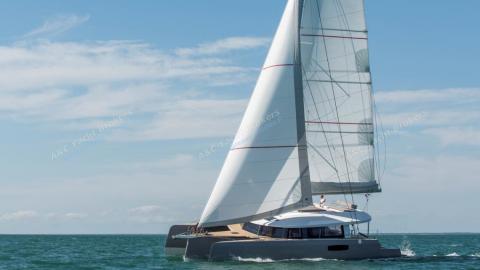 The NEEL 51 offers a modern design that combines the advantages of performance in navigation and great comfort of life on board.
She was elected multihull of the year 2018 and best boat of the year 2019 in the multihull category! 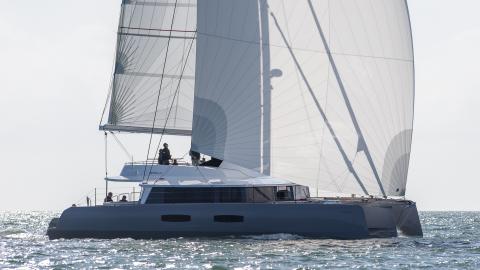 ​The NEEL 65 evolution is the flagship of the NEEL-TRIMARANS shipyard. This multihull offers an incredible living space while having a good behaviour at sea.
A&C Yacht is the Official NEEL Trimarans dealer in Caribbean 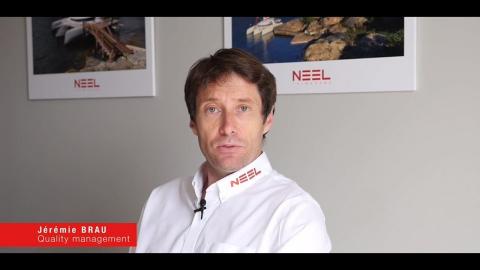 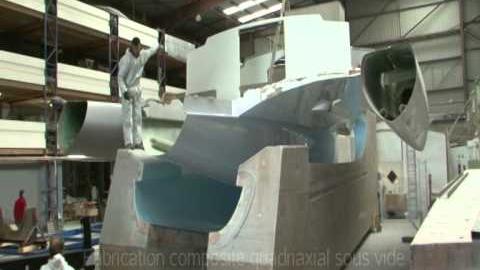 History of the shipyard

Founded and managed by Eric Bruneel, NEEL-TRIMARANS is based in La Rochelle, the capital city of sailing in France.

NEEL-TRIMARANS is well supported by the best equipment and service suppliers for the construction of its trimarans.

Eric Bruneel has more than 30 years of experience in the design and construction of multihulls,

in 2003, he designed and built the fifty-foot trimaran “Trilogic” aboard which he won his class in the OSTAR 2004 solo transatlantic race as well as the 2005 Rolex Fastnet Race. He was also placed second in the 2006 Route du Rhum. 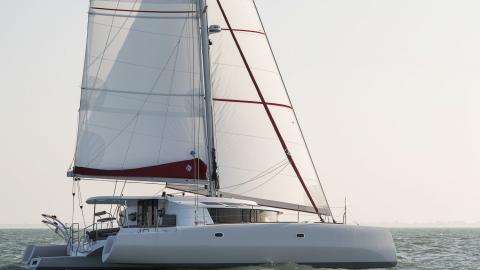