Sailing Monohull / Sport J-Boats - J-Composites
Price: contact us
Request a quote
The J111, your companion for a family cruise! 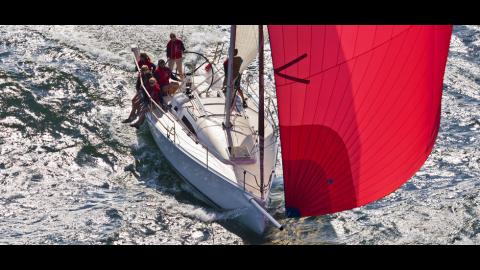 That's the new sailboat that everybody was expecting.
Launched in 2011 in Europe, the J 111 became, within a few months, successful. With more than ten or so pre-orders registered before it has even been launched, this new 36 foots one-design could be promising.
About hundred units of this model should navigate worldwide before the end of 2012. Thanks to this infatuation as well as the international Class acknowledgement by ISAF, we were able to develop a one-design regatta program very quickly.
The J 111 is a full array of technologies. It's built with the infusion method "SCRIMP" reaching the climax in order to bring the best ratio possible weight - stiffness. The carbon mast is built with a resin full of carbon nano-fibres called "NANO TECHNOLOGY" which permits to get a smaller section and to reduce again the weight on the top.
The finishing touches are perfect (appendices, rudder with carbon post and the cast iron / lead keel); the standard equipment is slightly oversized and uses the best products on market. That doesn't mean we forgot about the inside with headroom of 1.80 meters, a real chart table and a kitchen with oven as well as a cooler equipped with a refrigeration system.
That's why, it's possible to imagine going for a coastal cruise with family. 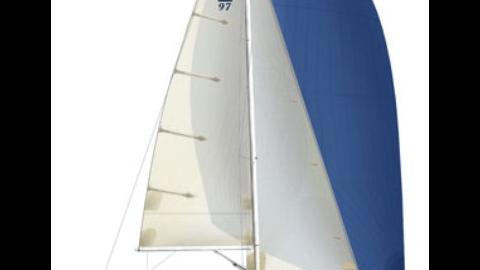